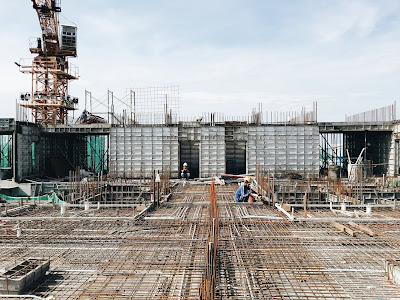 --bianca sparacino; i promise that you are growing, even in the dark. 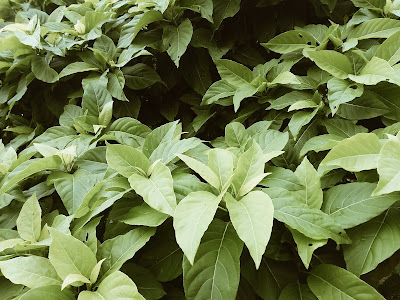 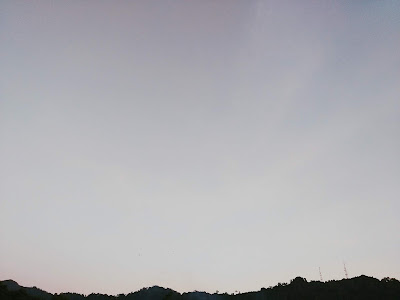 hmm, how should i tell you about this. nah, i think i'll just leave it raw. anyway, this is from bayyinah- a concise commentary of surah yusuf. the very first part from the total of fifteen.

surah yusuf (surah number 12) is among the most told stories in sunday school culture. but the way it was told, it is so tragic.. it is not told as an exciting things. Allah called it as the best stories(ayah number three). when a muslim teenager or a ten or twelve years old said, "okay.. it is the best stories because Allah said so." then what it's mean is she/he was not convinced. why? because we haven't done enough job in telling the story.

there is another secret ingredient to this too. today, what's the value of a story? entertainment.

but Allah's call it is the best stories. He put this in a contest. this is the best of something, it is number one. now who are the other contender to the story? every novels, every short stories, every movies, every tv shows, every season and every episode of a tv shows, every piece of poetry that may have a piece of story in it, every cartoons, every comic books, every video games that have story line in it, everything.. they're all in one side. and surah yusuf was on the other side.

you'll not see the value of the story and you'll see that come, on who's gonna give this more ratings than this movie that just came out or that epic saga or whatever else.. right? the problem is one thing, and one fundamental thing only.

the reason why people gravitate towards the story is an entertainment. we go like.. to see a movie cause it is entertaining. you don't sit there with notes. and you don't sit there  and "there's life lesson there when he stab a guy" or  "the guy kick him in the face.. there's another wisdom to be learnt." you see.. it's an action movie.. watching it like.. it was pretty awesome.. "i've got see that scene again.." there's nothing beyond the entertainment value.

and entertainment is very flailing, in other word it doesn't last. the nature of entertainment is you don't normally get entertained by the same things too many time over and over again. so, if you already seen it, if you already heard it, the next time around you'll not get entertained by this much because you.. the anticipation, the anxiousness of what gonna happen next, the mystery it is all already been solved. you know like.. when you're watching a thriller or mystery movie or something.. they don't solve the puzzle until the very last scene. but since you already known what gonna happen or when your horrible friend, who already told you what gonna happen when the movie starts, "oh thats the killer." and you was like "seriously?" if that's the case then no entertainment for you.

now the quran by necessity, it was repeated a lot. like we're gonna repeat this story a lot. which means the idea, the sentiment, the attitude we have to all stories which is "i already heard this.. i already know what's gonna happen.. so no mystery to me.." it's very natural if we bring that attitude to the story in the quran. it's not unnatural cause.. that's the story.

the change and the appreciation will come when we understand something that Allah bring out at the end of this surah. Allah said, in the story there are emotionally moving lessons(ayah number one hundred eleven). ibrah(in this ayah) comes from ayn ba ra- ma'abarah means to cross water. ibrah also used when you learn a lesson so moving to you that a tear from your eye crosses over. in other word you can't hold the tear anymore. it is that emotionally moving.

Allah said, in the story, if you're paying attention, you gonna find your own story. it's gonna relate so well and it's gonna moved you to tears. that's what He's saying. in another words, when you reading this story it's like you're reading your own story.

ah, i don't think we have enough time and space here to go through everything in details. so, i'll just keep things original and simple as it is. so, this is from another lecture, but not from the same session or medium as above. still, the speaker is the same- nak. a long lecture and this part i captured below is somewhere in the middle.

i love the story of yusuf a.s particularly. because of the goodness(khair) in it. all those years his father(yaakob a.s) cried, yes? his father almost lost his eyesight and eventually he became blind from crying. but all this time where was yusuf a.s? yusuf a.s was in a prison. he was a child servant. when he got old enough he was thrown into prison. he spent many of his years in jail. so either he served as a servant or he served as a prisoner inmate in jail. not a good life. that's not a good life. but at the end of it all when he interprets the dream of a king, and that dream means that the entire economy is going to collapse in seven years. and people are going to die from starvation, the only one who knows how to handle that crisis was yusuf a.s.

had he not been in jail he would have never helped the king. if yusuf a.s was with his father the whole time that never would have happened. but now yusuf a.s is there to interpret the dream and says "i am the one who can take care of this responsibility." "make me the treasury secretary." "give me the responsibility" when he does that and he take care of it, what happens next? what happens next is thousands if not hundreds of thousands of parents don't have to cry that their children died of starvation. one father cried for several years. but his tears, Allah made them a way of saving thousands of family from crying. because if he didn't save that economy, and he didn't save that crop, the entire land would have been in drought. and people would've died of starvation and war would've happened. all kinds of crisis would've happened.

sometimes the difficulty you go through isn't just better for you, maybe through your difficulty you will become an ongoing charity for so many others. you don't even know. you might not understand today or tomorrow but eventually Allah will reveal why you went through everything you did. 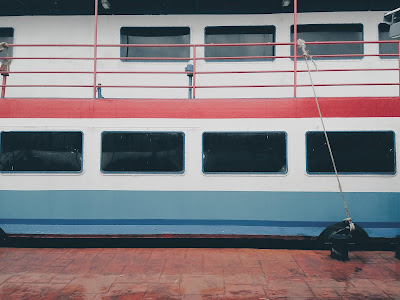 this is confusing. have you ever wonder why patient and patient spelled and pronounced the same? then how to explain the difference in meanings between these two words when they were put in a connected concept situation? like do a doctor always told their patient to be patient? or do someone need to embrace the experience of being a patient to learn how to be patient? or do a patient soul was once a suffering patient in the past, but now healed and activated their self-healing ability? i don't know.